This past Friday April 12th marked the 52nd anniversary of human space flight with Yuri Gagarin’s breaching of the Earth’s Atmosphere into the final frontier. 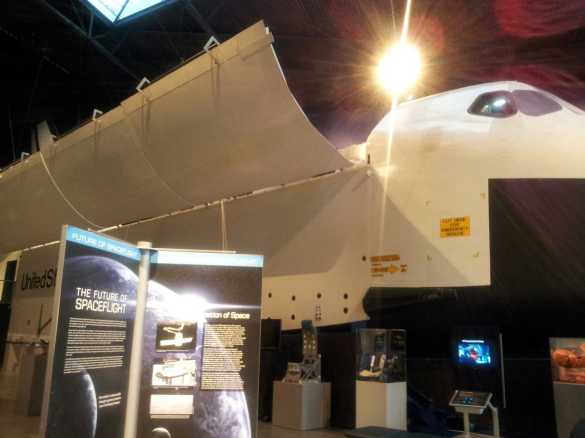 Shuttle Trainer at the Seattle Museum of Flight

To celebrate the event, the Chasing Atlantis team participated in two “Yuri’s Night” parties in Toronto and Seattle. Paul hit up Hotel Ocho on Toronto’s Queen street joined by fellow space geeks and enthusiasts while I attended a parallel party in Seattle at the Museum of Flight. Yuri’s Night is actually a not-for-profit movement that not only commemorates our civilization leaving its Blue Marble, but also promotes space education and awareness. We were honored to be part of this very cool event that spanned 350 individual parties across over 50 countries and….TWO worlds as the Mars rover Curiosity joined in the party from about 360 Million KM away (at the time of this post...Mars and Earth are in different orbits) 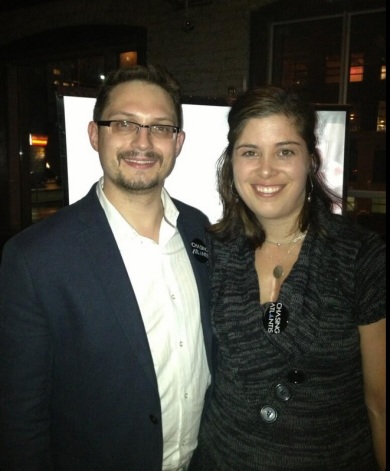 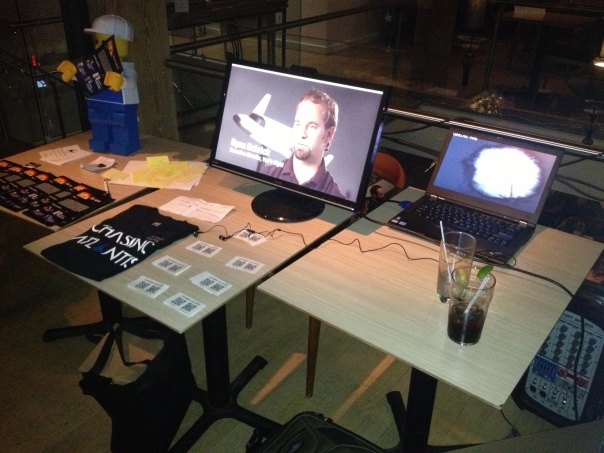 The Museum of Flight in Seattle has recently acquired the mockup shuttle that was used to train shuttle astronauts. It is a full size replica and recreates the payload bay as well as cockpit. The cockpit wasn’t open for the evening (as there were drinks etc), but we are hoping to get a crack at playing around in there on film in the near future. The staff was eager to have us return with a camera and quite frankly I was giddy at the proposal. It’s basically the world’s biggest toy spaceship (but a serious toy). If you have never been to the location before, I highly recommend you check it out. The enormous room housing the shuttle trainer is adjacent to a retired Concorde jet, and a former Air Force One plane and this represents less than a quarter of the entire complex. 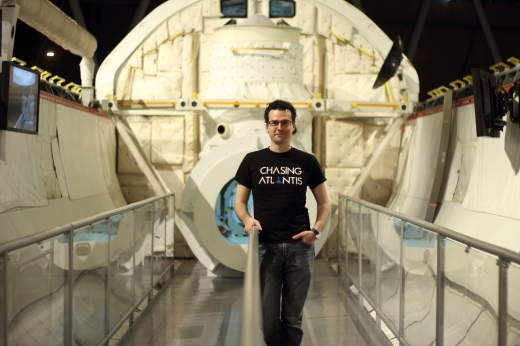 Huge thanks to Ryan Kobrick at Yuri’s Night for helping us get in touch with Hotel Ocho and the Museum of Flight. Our gratitude to both locations for letting us crash your party and promote the film and finally our sincerest appreciation to those of you at both events who approached us during the evening to geek out and talk about Chasing Atlantis.

PS, if you have yet to see our Yuri’s Night Celebration Video promoting Chasing Atlantis, you can check it out here.